What’s black and white, and read all over the world? 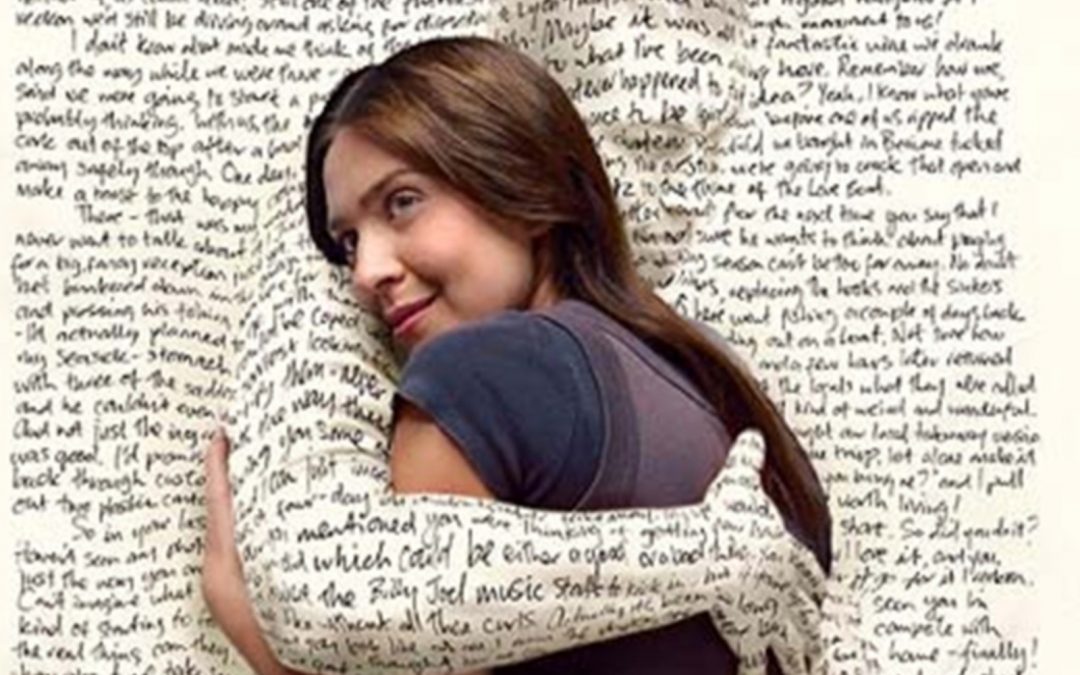 In celebration of “Media Day,” I want to personally thank the entire global community of media, including the writers, editors, publishers, and salespeople who have all been working tirelessly, without knowing what tomorrow will bring.

Based on some light research, I discovered that today, November 2, is “Media Day” and I would like to especially include and celebrate the “Global Meetings and Events Industry” media community on this day. I would also be remiss to not mention my social media team as a part of that sentiment.

From A-Z because everyone deserves to be first, I personally want to recognize each of you with much gratitude and appreciation. (Please help with anyone I’ve unintentionally overlooked.)

Media has proved that the pen is still mightier than the sword – even if the pen is a keyboard and the paper, a screen. I encourage you to really think about it. Since Covid struck in March 2020, the media industry has demonstrated and committed to adhering to their core mission – to deliver the news, to keep people aware, and continue making connections. We all owe them our recognition and thanks.

Some of the media invested money out of their own pockets to keep those black and white letters on a page. Others worked copious hours to share the latest and most accurate information when we were all in quicksand. Some continued to mail hard copies, while others switched to digital. Most did both. The headlines continued and the media music played just like the musicians did when the Titanic was sinking. They never gave up on the industry. They never gave up on their core belief to deliver news to their communities. They never gave up the ship and through continuous communication, commitment, and dedication kept us informed, engaged and educated.

Most importantly, they gave the advertiser and the reader hope.  Hope is defined as, “a feeling of expectation and desire for a certain thing to happen.” Although we’ve had to deal hour by hour, and day by day, in terms of business decisions and next steps, the world remains hopeful in creating tomorrow.

And so, as you each read this and accept your unofficial “Recognition Award” for your own triple “P” -Perseverance, Passion and Persistence- know that there is a global community out there who awaits your message.

THANK YOU! I hope the ink never dries.