Shopping and the Concept of Experience 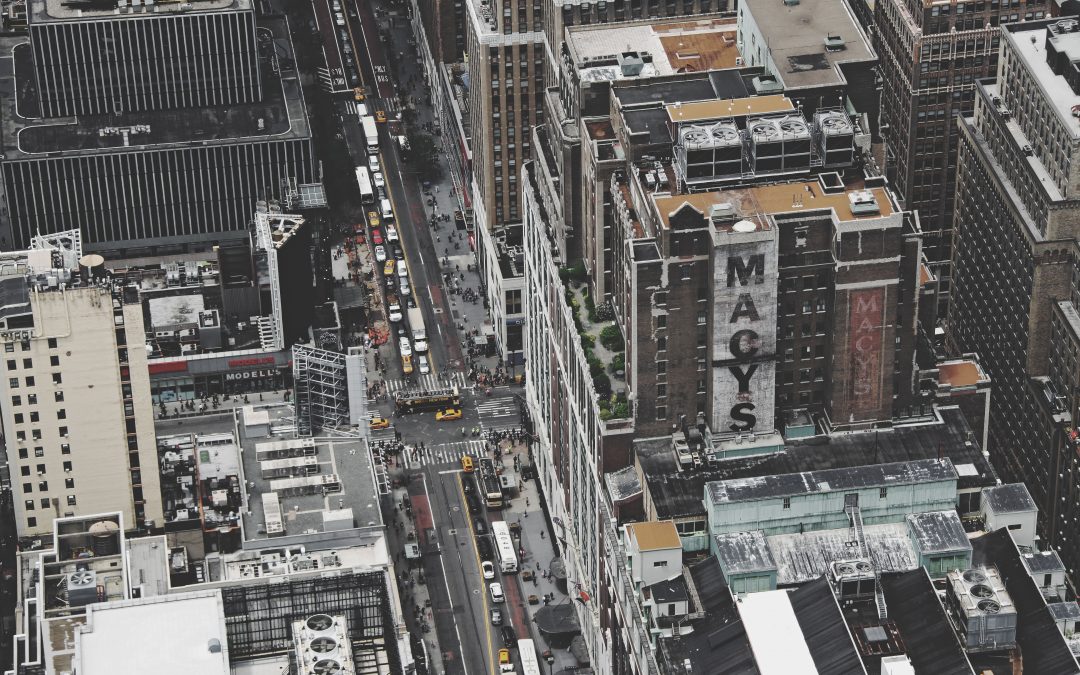 There was a time in New York City when major department stores ran across popular intersections. The prime example of this is Macy’s. Its flagship location continues to sit on its 34th Street throne, maintaining the importance to the larger brand, and serving as a reminder of a time when retail stores reigned supreme. I’ve been to them all, and have distinct memories with each of them: from the service I received to my experiences at the make-up counters. I remember shopping at stores like B. Altman and experiencing the wonder of the seventh floor picture collection. This was the first time I saw a celebrity picture framed with a handwritten autograph, the scrawled letters works of art made by the icons themselves. These memories are of a bygone time, when photos and handwriting were treasured objects that revealed something intimate and personal.

I have so many treasured memories from B. Altman. I saw fashion shows there. I bought my first hat there. I vividly recall the music, a classical accompaniment which flowed from the store’s grand piano, situated in the center of the retail space. I spent leisure time at the salon, relaxing and enjoying a cup of tea. The store was not just a store, it was a place to go. It was a community of staff and patrons who understood the customer – your tastes, your style, your spending habits. Shopping as an experience is one of the most pleasurable activities, although today’s fast-paced lifestyle doesn’t always permit it…

Or does it? New York City is gearing up to welcome Nordstrom’s NYC. In looking at the ads for jobs, my excitement grew. From baristas to bathroom attendants, the lists of service positions are vast. This stands in stark contrast contrast to the new Lidl DIY supermarket, which opened up near me not too long ago. Luxury is booming, but so are quicker and cheaper forms of retail. Both offer distinct experiences, and a close look into our priorities as a society.

As an experiential expert, I am reminded of the show on public television about the history of Selfridges, the iconic department store in London. Harry Selfridge, an American, created the first retail experience in London. He didn’t just sell Hermes scarves, he had Hermes come and demonstrate how to wear them. What Mr. Selfridge did was create the retail experience through events. Selfridges grew because of grand, over-the-top, experiential opportunities. He was a showman, and like P.T. Barnum and the circus, Mr. Selfridge put on a show. Selfridge knew, as many other retail icons did, that experiences and emotional connections result in sales.

I am enthusiastic to see what Nordstrom’s brings to NYC. Let the show begin!